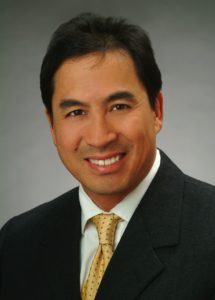 Charlie was born and raised in Hawaii and is a graduate of St. Louis High School. He received his undergraduate degree at the University of Hawaii at Manoa in 1978 in Communications. After graduation, Charlie worked in the airline industry for several years where he traveled extensively throughout the United States, Europe and the Far East. He received his law degree at the University of San Francisco School of Law in 1985.

In addition to his legal practice, Charlie became a Honolulu Police Officer in 1987.  He continues to volunteer as a reserve police officer once a week. 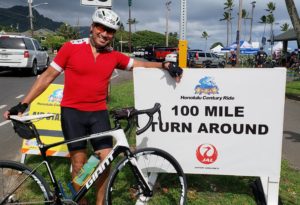 Disclaimer:  No attorney-client relationship is established by contacting the firm and no confidential information should be sent via the internet.